At the turn of the 19.thand the 20th century, the boiling events in Europe in the fields of art, science and life arrived via Budapest to Subotica as well - at that time, two cities within the same country. It was a period of peace and economic prosperity, when Subotica was at the peak of its architectural development.

Changes that originated in Europe slowly found their way in Subotica’s architecture as well, but were further developed in two directions, in two distinct currents. While one current gravitated toward European cities such as Munich, Vienna, Paris and London, the other, more dominant one, turned to the national, Hungarian version of Art Nouveau- Secession.

Although the European current was more abundant, the Hungarian version, with only few buildings, yet exceptional for their location, size and purpose, dominates Subotica and makes it worthy of the name City of Secession. These buildings are, of course, the City Hall, the Synagogue, the Raichle Palace, banks… Hungarian avant-garde artists, like their European counterparts, believed that industrial development leads to annihilation of beauty and that art should be introduced into everyday life, in accordance with vernacular architecture and tradition and usage of local materials.

In search of national characteristics, studying folklore art and vernacular architecture, Hungarian version of Art Nouveau introduced a specific and unique architectural language. Despite all the skills, abilities, knowledge and travels of local architects, it was only through engagement of architects from Budapest and other cities that the metropolitan spirit of new trends altered Subotica’s architecture.

Prominent examples should be noted here, such as the duo Marcell Komor and Dezső Jakab, Ferenc Raichle, brothers Vágó, Pál Vadász as well as the local architects who embraced the change, such as Titus Mačković or Mátyás Salgo.

A strong support of citizens and a great inspiration of architects, artists and craftsmen who built numerous Art Nouveau structures, in Subotica and the nearby Palić, all together created buildings which, even after one century, still remain as equally beautiful, attractive and intriguing. In Austria, Art Nouveau was known as the Vienna Secession, in Germany as Jugendstil, in France and Belgium as Art Nouveau, in England as Modern Style, in Italy as Liberty style and in the Austro - Hungarian Empire - Secession 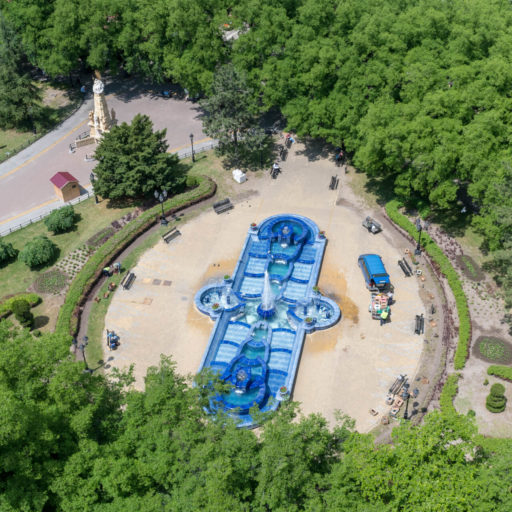 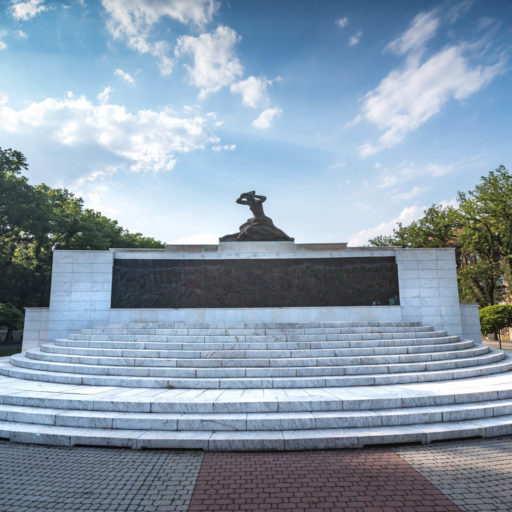 Subscribe and stay with up to date with latest news from Subotica!